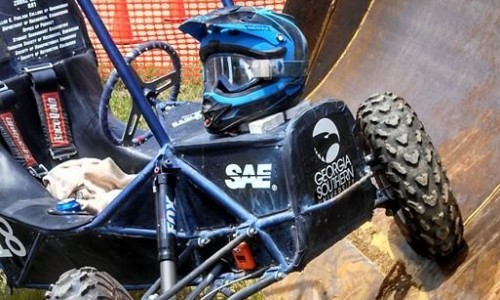 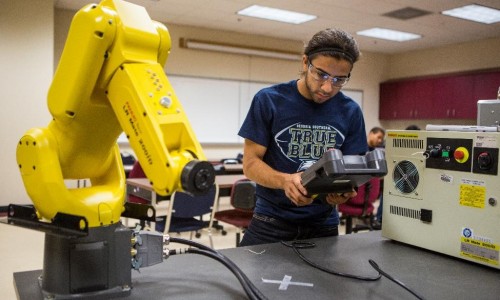 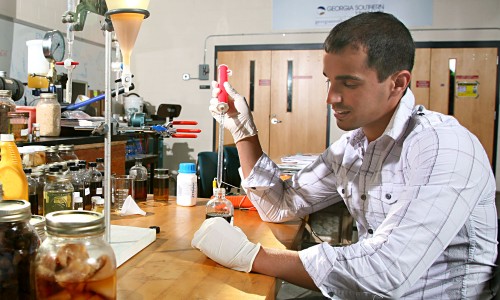 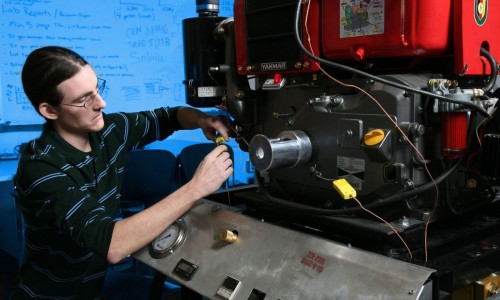 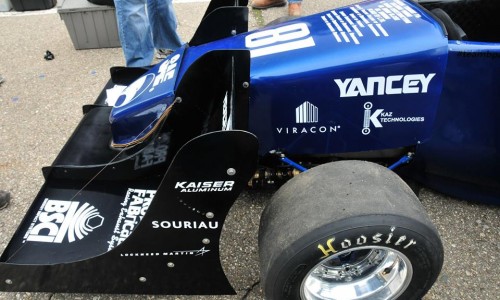 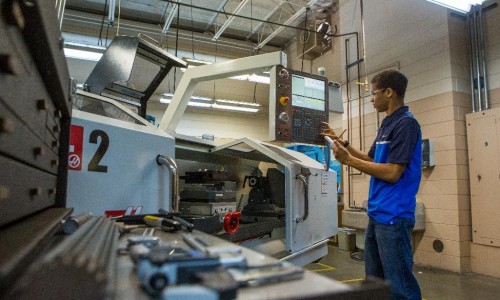 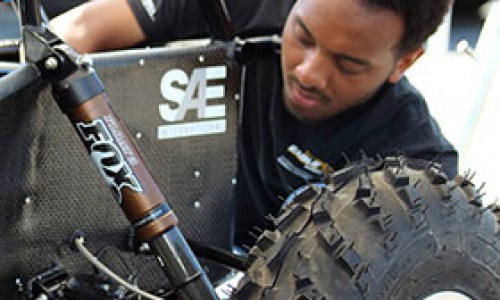 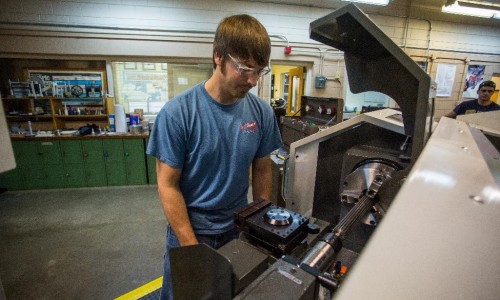 Connor Ashford, a recent graduate of the Master of Science in Applied Engineering (MSAE) program at Georgia Southern, accepted a position as a Race Engineer with Turner Motorsports. Connor, a double eagle, also received his undergraduate degree in Mechanical Engineering from Georgia Southern. As an undergraduate, Connor was an active participant in EagleMotorsports where he served on both the Formula and Baja racing teams. In addition, he was a four-year member of the Southern Pride Drumline. During his graduate studies, Connor conducted research under the supervision of Dr. Aniruddha Mitra and published his work with the Society of Automotive Engineers. Connor will now be traveling across the country while participating in the IMSA WeatherTech and Pilot Challenge race series.